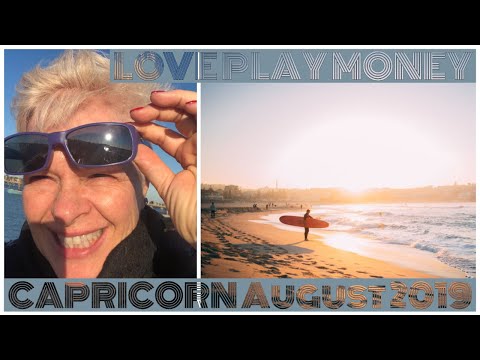 Since Eve and Adam became God-Like, they had freedom to do what they pleased. They were not dumbed down anymore to be simple workers. They were filled with knowledge to be explorers. We were gifted freedom. Enki had followers, Angels, or Annunaki, that were Reptilians, or Demons. Years went by on earth until it reached the time of Noah. This was when nephilim Giants started to roam the earth with man.

Nephilim were half man, half Annunaki Angel. Enlil was outraged with what happened, and found what his followers were doing on earth was a disgrace to the Gods. Enlil decided to send a flood to clean the earth and wipe out mankind. Enki on the other hand knew this would occur, so she went to Noah and told him to build an ark. She told him that every Male and Female of every species on earth was to be on this ark.

I think that Dna from every animal was collected instead as it seems much more plausible. Well basically we all know the story, God kicked Lucifer out of the Heavens and sent him onto the earth. Enki was set onto the earth, as she watched religions go against religions and race go against race.

Enki had two sons, one named Marduk, and the other named Thoth. These Gods are common in the Egyptian religion. Thoth was the creator of the Emerald tablets.

He was the Messenger for Enki. To reveal the truth. He was also reincarnated into Jesus from a virgin birth. There are theories that Joseph and Mary had the ability to astral project, and once in the astral world, they made love, which created Jesus. Jesus left the middle east when he was about 18 years old and did not return until he was about Some say he went to India, to learn the ways of meditation, which with practice, you gain the ability to Lucid dream, astral project, travel between dimensions.

There actually is a place inside the middle of the earth where these ancient civilizations went to hide away from the flood Atlantis. This city had technology beyond our comprehension. There are two main openings to the inner earth, the North pole, and the South pole. This is the reason why aircrafts and military aircrafts are not allowed to fly over the poles.

It has nothing to do with the magnetic field. Inside Earth, there is a light that resembles a Sun for them. There is grass, mountains, and oceans. There are animals that should be extinct to this day that live within the earth. Admiral Richard E. Byrd is said to have flown into the earth with a fleet and came back to earth.

He even published a book. Now you can either fly through the earth, or you can take a boat into the earth. If you look, when you get closer to the North and South pole, they are filled with ice. Now you should know that only freshwater can freeze. Salt water cannot freeze. So there is fresh water coming from somewhere, which I suspect from the inside of the earth. Gravity starts to get really weird once you start to go through, in fact the center of gravity is not even in the middle of the earth.

There are a couple more openings to the inner earth.


Epomeo Italy; these all lead to the inner earth. Type in Agartha on google images to look where the center of gravity is.

It is honestly just a faster way, but I am sure you would love to research this mystery anyways. There are also UFOs in space of course and even satellites that are way older than what we expect. One is called the Black Knight satellite. It is said to be around 13, years old. They are here to help humanity know the truth so we are able to reach paradise and they are spread all over the world. The time is coming when the Christ, and the Anti Christ will come. 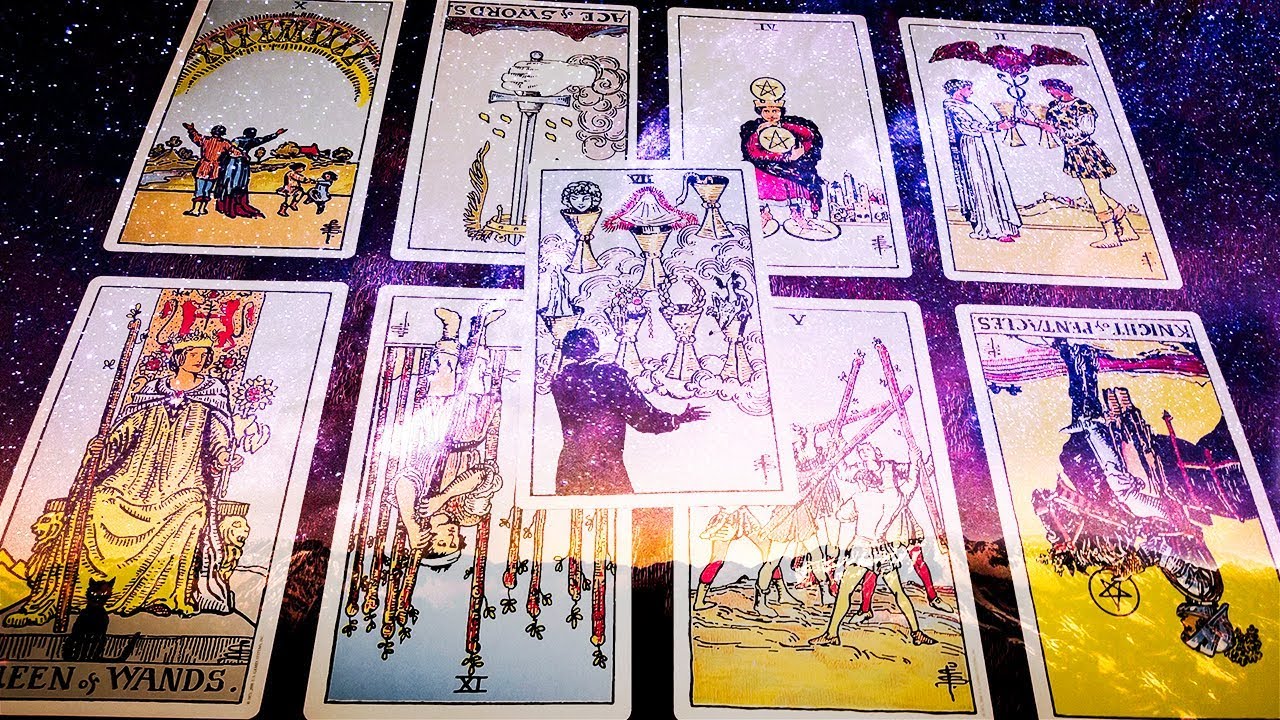 Due to recent discoveries, I am not even sure if the Anti-Christ is Bad, and maybe it is the Christ who is. There is so much more to discover. I ask of you to not take my word for it, but research all of this. I have been researching for 5 years, connecting the dots. I am not saying I am right, but I think I am pretty accurate. Please do the research yourself and do not take my word for it though.

Times are near, Let us awaken, and reach what we truly desire, Freedom of the Soul. Please be careful whom you are actually worshiping in the Bible. I am not telling you to worship Enki, but If you want, then you may do so.

Since you are God-Like, with true wisdom, you will know that you are equals to the Gods, because you are Gods yourselves. You have the power to think, with the power of thinking comes the power of creating your reality, so stay positive, conquer your fears, do not run, charge. Ancient Origins has been quoted by:. By bringing together top experts and authors, this archaeology website explores lost civilizations, examines sacred writings, tours ancient places, investigates ancient discoveries and questions mysterious happenings.

Our open community is dedicated to digging into the origins of our species on planet earth, and question wherever the discoveries might take us. We seek to retell the story of our beginnings.

The origins of human beings according to ancient Sumerian texts

Skip to main content. The creation of Earth Enuma Elish according to the Sumerian tablets begins like this: When in the height heaven was not named, And the earth beneath did not yet bear a name, And the primeval Apsu, who begat them, And chaos, Tiamut, the mother of them both Their waters were mingled together, And no field was formed, no marsh was to be seen; When of the gods none had been called into being, And none bore a name, and no destinies were ordained; Then were created the gods in the midst of heaven, Lahmu and Lahamu were called into being Login or Register in order to comment.

I like the way you're thinking! In May we have a May Pole celebration! The room can be set up classroom style with tables, or audience style with a semi-circle of chairs, and we have a small stage for concerts and speakers. The double doors opening onto the back garden, the south-facing windows, and the northern skylights all bring light and energy to this extraordinary space. To inquire about using this space, send us email at events at crystalvisionsbooks. Divination Tools assist one in gaining insight to a question.

To inquire about renting any of our event spaces , you can send us email: events crystalvisionsbooks. Join us on. For all correspondence, please use P. Box 8, Naples, NC Click here for directions to Crystal Visions from Google Maps. Our Loving Staff are on hand with one goal: to encourage people to seek their path to the One, while honoring themselves, their neighbors and the Earth.

In this sacred, uplifting setting you may experience spiritual and metaphysical teachings, guidance, meditation, sharing, laughter, music and camaraderie. This is a safe haven for you to reflect upon and voice your thoughts about your Earth journey.

We honor and welcome all paths. In will celebrated our 25th anniversary of Crystal Visions!